Mandiant has contacted Lynas, Appia, and USA Rare Earth about this activity, as well as social media platforms where this campaign promoted content. 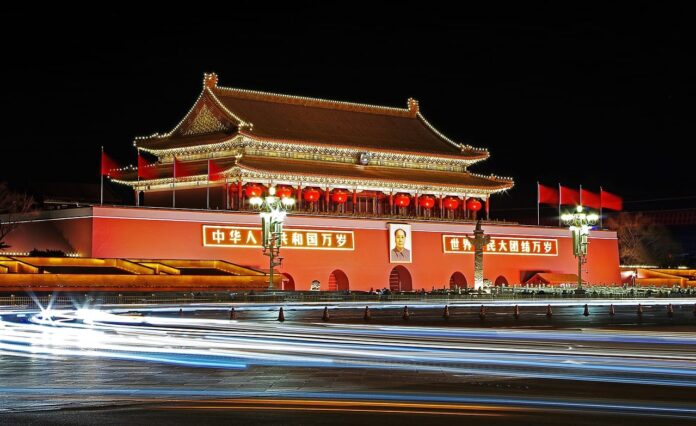 Since June 2019, Mandiant has reported to customers on an influence campaign known as DRAGONBRIDGE, comprising a network of thousands of inauthentic accounts across numerous social media platforms, websites, and forums that have promoted various narratives in support of the political interests of the People’s Republic of China (PRC). We have since observed multiple shifts in DRAGONBRIDGE tactics, and in September 2021, we reported on an expansion of this campaign’s activity.

Mandiant has contacted Lynas, Appia, and USA Rare Earth about this activity, as well as social media platforms where this campaign promoted content. The campaign also promoted content criticizing the Biden administration’s decision to invoke the Defense Production Act on March 31, 2022, to expedite the domestic production of critical minerals to end U.S. reliance on China for its supply.

We highlight this activity as particularly notable for two reasons.