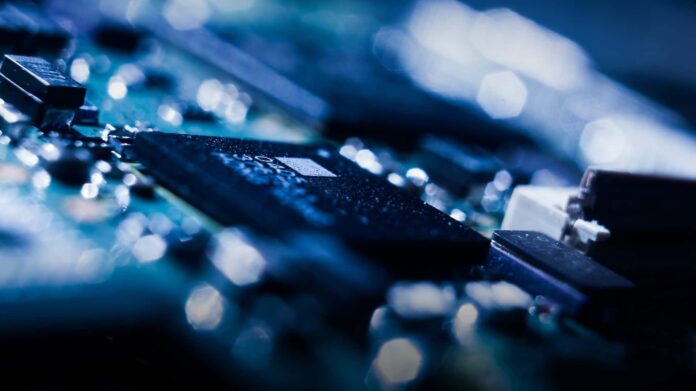 The world relies on encryption to protect everything from credit card transactions to databases holding health records and other sensitive information. A new report from the US National Academies of Sciences, Engineering, and Medicine says we need to speed up preparations for the time when super-powerful quantum computers can crack conventional cryptographic defenses.

The experts who produced the report, which was released today, say widespread adoption of quantum-resistant cryptography “will be a long and difficult process” that “probably cannot be completed in less than 20 years.” It’s possible that highly capable quantum machines will appear before then, and if hackers get their hands on them, the result could be a security and privacy nightmare.

Today’s cyberdefenses rely heavily on the fact that it would take even the most powerful classical supercomputers almost unimaginable amounts of time to unravel the cryptographic algorithms that protect our data, computer networks, and other digital systems. But computers that harness quantum bits, or qubits, promise to deliver exponential leaps in processing power that could break today’s best encryption.