Reliable and Secure VPN Protocols: Closing the Door to Cyber Criminals During Lockdown 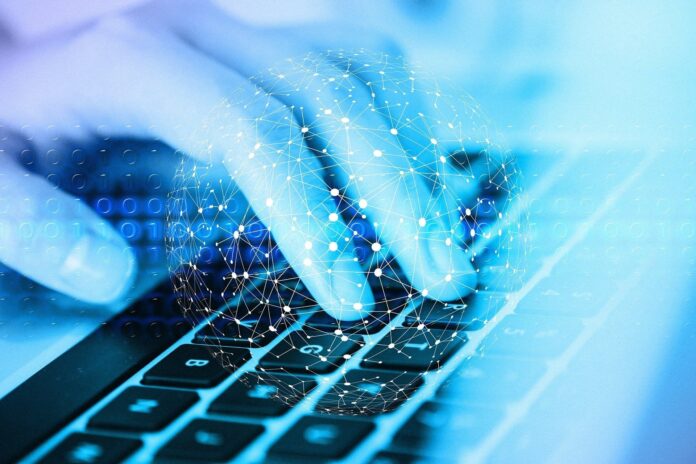 We hear a lot about the need for secure and reliable VPN protocols, especially with so many people suddenly finding themselves working from home during lockdowns. Remote work options require a VPN to connect employees to an organization’s network. As organizations elect to implement homeworking, the Department of Homeland Security’s Cybersecurity and Infrastructure Security Agency (CISA) encourages organizations and their employees to adopt a heightened state of cybersecurity.

But how many of us really understand what a VPN protocol is, or know which is the best for our requirements and has the best defense against cybercriminals?

Different protocols vary in their speed and security. A new kid on the block, Wireguard, promises speed and security, but further testing is needed to see if these claims hold up. Others, such as the L2TP tunneling protocol, are now considered obsolete and not secure, and are therefore rarely used or only when coupled with additional encryption solutions. In general, tunneling protocols simply transfer data from one point to another, and do not offer a high level of security.

But as VPN service provider Surfshark explains, we don’t have to be stuck in the tunnel, as there are VPN protocols that can do so much more than simply transfer data.

A good VPN protocol authenticates data and offers end-to-end encryption. It can even hide VPN traffic with the help of obfuscation, as well as offering perfect forward secrecy, and key exchange via secure channels. While it may have a tunneling protocol as part of its operations, a VPN protocol will take care of your data needs and your security.

Which VPN Protocol is Best for You?

IKEv2 is short for Internet Key Exchange version 2 and was developed by Cisco and Microsoft security engineers. It is a fast and secure protocol that tends to work best when the server you’re connecting to is physically nearby. IKEv2 is particularly popular among mobile users and is available across MacOS, Android, Windows, iOS and Fire TV applications.

As its name suggests, OpenVPN is an open-source protocol, which means that it is constantly being developed and improved by security professionals. Available for Android, Windows, iOS, Fire TV and Linux applications, OpenVPN is fast, secure, and often works best for long-distance connections or desktop operating systems.

Finally, Shadowsocks for Android and Windows is an encrypted proxy that was designed specifically to help people overcome the restrictions of the so-called ‘Great Firewall of China’. If you are not in a restricted country however, IKEv2 or OpenVPN would be better choices.

Setting up any of these three protocols in a Surfshark app is straightforward. Simply open the app’s settings, go to the advanced section, and select your protocol from the menu. Apps can also automatically select the best protocol for your specific requirements.

Ensuring employees have the best VPN protocols for their requirements has never been more essential.

TechRadar recently declared that Surfshark had the “best cheap VPN deal around”, and the VPN service is currently offering a six-month free trial for small businesses in lockdown. To keep companies and countries running at this vital time, homeworking needs to be fast, accurate and above all – secure.