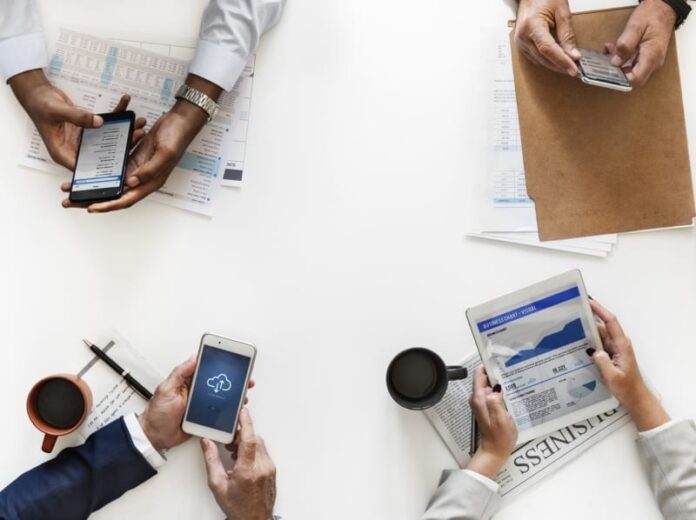 A report from an FCC advisory group has found that 4G mobile networks are at increasing risk of cyber attacks as they draw greater attention from bad actors.

The report focused on the attack vector, Diameter, which WG3’s chairman, Travis Russell, noted has not been widely adopted yet.

Russell described the vulnerabilities of Diameter as being very similar to those of the Signaling System 7 protocol, which supports older networks. He said that Diameter offered a range of avenues for hackers to gain access to users’ accounts, intercept voice calls and data transmissions and track user locations.

Russell said properly configuring networks using Diameter would prevent such attacks. He said a common mistake was to “take a critical network function and attach it to a public-facing Internet to make it easier for them to do remote diagnostics, remote provisioning, and so on, not understanding that they have just exposed the entire core network to the world.”

The working group recommends better information sharing on threats and the establishment of best practices for Diameter. It also suggests that wireless operators should monitor networks and establish defensive barriers.