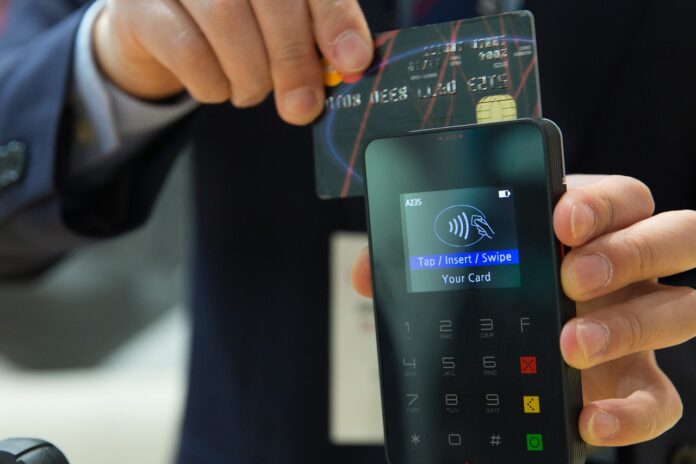 As retailers move towards enabling more of their front-line employees with mobile devices, they’re finding that if they don’t take the necessary precautions, they’re leaving themselves increasingly exposed to threats from security compromises.

According to the latest Mobile Security Index from Verizon, retailers, wholesalers and hospitality companies reported a significant spike in mobile compromises in 2018 compared to the previous year. In 2017, 16 percent of respondents in those categories reported that they experienced a mobile-related security compromise. In 2018, that number almost doubled to 31 percent.

So where does the weakness lie? Often, it’s not the device but critical errors by users that leave businesses exposed to mobile-based threats.

Share
Facebook
Twitter
Linkedin
Email
Previous articlePlatinum Campaign Targeting Diplomatic, Government and Military Entities Is Back
Next articleHackers Can Now Pose as Victims Through Their Keyboards