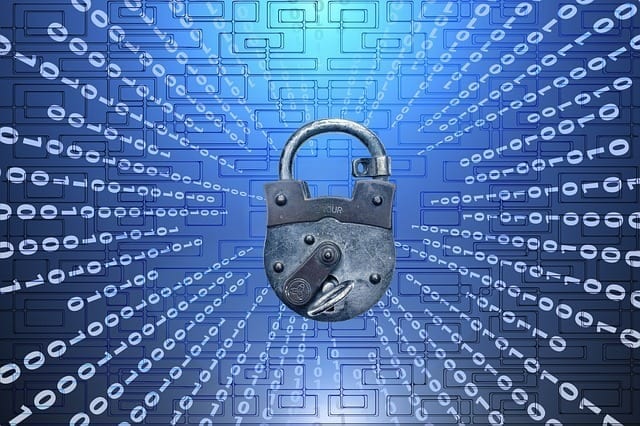 The city of Riverside, Ohio, has been crippled by a computer virus that has left police unable to access a year’s worth of files, according to the Dayton Daily News.

City Manager Mark Carpenter said the virus initially appeared to be an email fax. He said city is working with two outside companies to recover the data, and no citizen personal information is at risk.

He also told the Dayton Daily News that city did not pay any ransom and that they expect to know in a few days if they are likely to be able to recover the files.