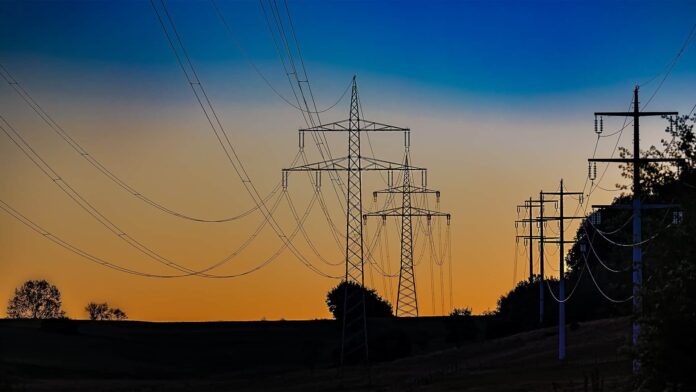 Hackers working for Russia were able to gain access to the control rooms of US electric utilities last year, allowing them to cause blackouts, federal officials tell the Wall Street Journal.

The hackers — working for a state-sponsored group previously identified as Dragonfly or Energetic Bear — broke into utilities’ isolated networks by hacking networks belonging to third-party vendors that had relationships with the power companies, the Department of Homeland Security said in a press briefing on Monday.

Officials said the campaign had claimed “hundreds of victims” and is likely continuing, the Journal reported.

“They got to the point where they could have thrown switches” to disrupt the flow power, Jonathan Homer, chief of industrial-control-system analysis for DHS, told the Journal.