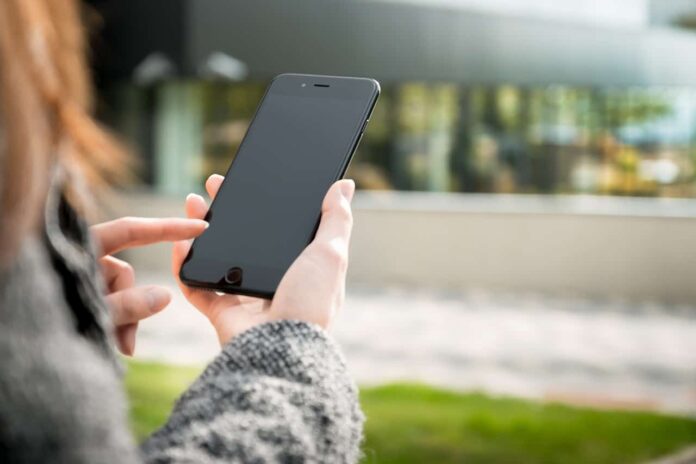 Army wife Angela Ricketts was soaking in a bubble bath in her Colorado home, leafing through a memoir, when a message appeared on her iPhone:

“We know everything about you, your husband and your children,” the Facebook message continued, claiming that the hackers operating under the flag of Islamic State militants had penetrated her computer and her phone. “We’re much closer than you can even imagine.”

Ricketts was one of five military wives who received death threats from the self-styled CyberCaliphate on the morning of Feb. 10, 2015. The warnings led to days of anguished media coverage of Islamic State militants’ online reach.

Except it wasn’t IS.