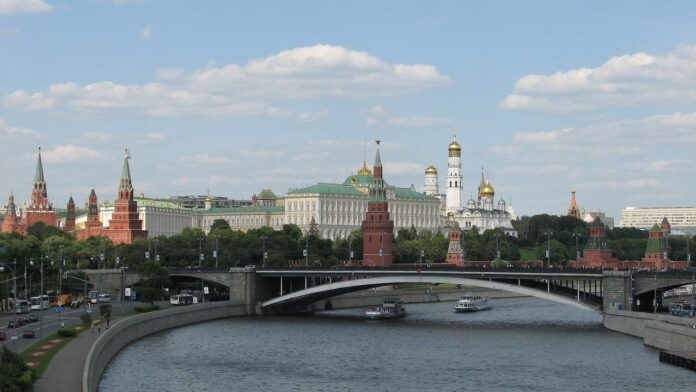 A federal grand jury in the District of Nevada returned an indictment charging a Russian national for his role in a conspiracy to intentionally cause damage to a protected computer.

The indictment alleges that Egor Igorevich Kriuchkov, 27, a citizen of Russia, attempted to recruit an employee of a company located in Nevada, with the purpose of introducing malicious software into the company’s computer network, extracting data from the network, and thereafter extorting ransom money from the company under the threat of making the extracted data public.

According to the indictment, from about July 16, 2020, to about Aug. 22, 2020, Kriuchkov conspired with associates to recruit an employee to introduce malware into the computer network of the employee’s company.

Kriuchkov was arrested on Aug. 22, 2020, in Los Angeles, California and had his initial appearance before U.S. Magistrate Judge Alexander F. MacKinnon of the U.S. District Court in the Central District of California.   Kriuchkov was detained pending trial and has not yet appeared in the District of Nevada.

An indictment merely alleges that crimes have been committed. The defendant is presumed innocent until proven guilty beyond a reasonable doubt.

The investigation was led by the FBI’s Las Vegas Field Office with assistance by the FBI’s Los Angeles and Sacramento Field Offices and the Washoe County (Nevada) Sheriff’s Office.  The case is being prosecuted by Senior Counsel C.S. Heath and Trial Attorney Thomas Dettore of the Criminal Division’s Computer Crime and Intellectual Property Section and Assistant U.S. Attorney Richard Casper of the District of Nevada.