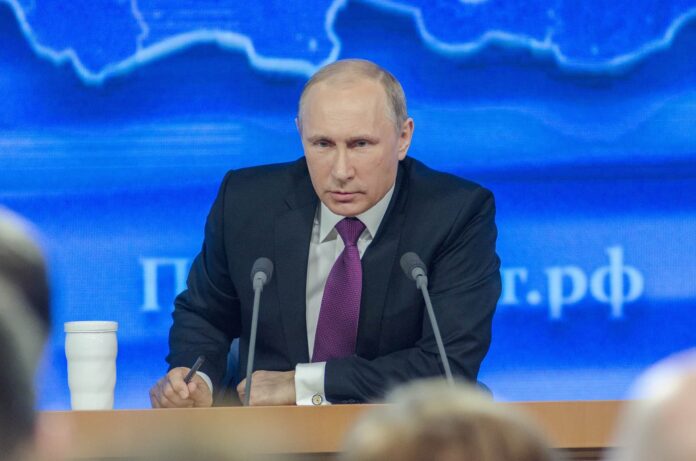 The official mission of the organization in charge of maintaining Russia’s national vulnerability database gives it legitimate cover for inspecting foreign technologies and products for security vulnerabilities that can later be weaponized.

That’s according to Recorded Future, which Monday released a report summarizing its analysis of the vulnerability disclosure practices and mission of the Federal Service for Technical and Export Control of Russia (FSTEC), the military organization responsible for BDU, the nation’s official vulnerability database.

The analysis revealed that the FSTEC’s extensive list of responsibilities includes the authority to test and inspect proprietary products and services for issues that could pose a risk to state and critical infrastructure security. That mission is troubling, says Priscilla Moriuchi, director of strategic threat development at Recorded Future.