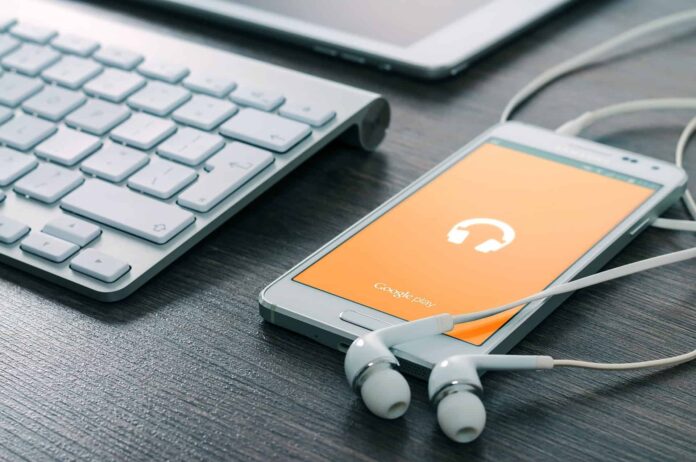 The amount we use our apps and the amount of apps we use has shown no signs of slowing. And as the McAfee Labs Threats Report: March 2018 tells us, mobile malware has shown no signs of slowing either. Now, a tricky Android malware dubbbed Andr/HiddnAd-AJ is adding to the plethora of mobile strains out there. The malware managed to sneak onto the Google Play Store disguised as seven different apps – which have collectively been downloaded over 500,000 times.

Slipping onto the Google Play store via six QR reader apps and one smart compass app, the malware manages to sneak past security checks through a combination of unique code and no initial malicious activity. Following installation, Andr/HiddnAd-AJ waits for six hours before it serves up adware. When it does, it floods a user’s screen with full-screen ads, opens ads on web pages, and sends various notifications containing ad-related links, all with the goal of generating click-based revenue for the attackers.

These apps have since been taken down by Google, however, it’s still crucial that Android users are on the lookout for Andr/HiddnAd-AJ malware and other adware schemes like it.