This actor is believed to be North Korean in origin and is often publicly referred to under the name Kimsuky. 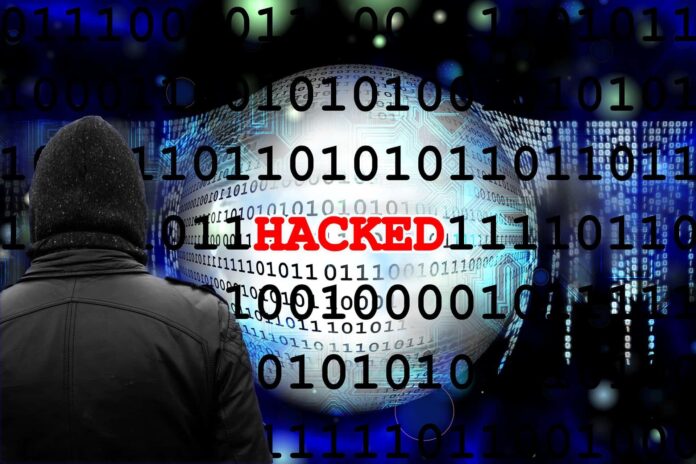 Volexity tracks a variety of threat actors to provide unique insights and actionable information to its Threat Intelligence customers. One frequently encountered—that often results in forensics investigations on compromised systems—is tracked by Volexity as SharpTongue. This actor is believed to be North Korean in origin and is often publicly referred to under the name Kimsuky. The definition of which threat activity comprises Kimsuky is a matter of debate amongst threat intelligence analysts. Some publications refer to North Korean threat activity as Kimsuky that Volexity tracks under other group names and does not map back to SharpTongue. Volexity frequently observes SharpTongue targeting and victimizing individuals working for organizations in the United States, Europe and South Korea who work on topics involving North Korea, nuclear issues, weapons systems, and other matters of strategic interest to North Korea.

SharpTongue’s toolset is well documented in public sources; the most recent English-language post covering this toolset was published by Huntress in 2021. The list of tools and techniques described in that post are consistent with what Volexity has commonly seen for years. However, in September 2021, Volexity began observing an interesting, undocumented malware family used by SharpTongue. Within the last year, Volexity has responded to multiple incidents involving SharpTongue and, in most cases, has discovered a malicious Google Chrome or Microsoft Edge extension Volexity calls “SHARPEXT”.