Sinclair TV Stations Disrupted Across the U.S. After Ransomware Attack

The incident occurred in the early hours of the day and took down the Sinclair internal corporate network, email servers, phone services. 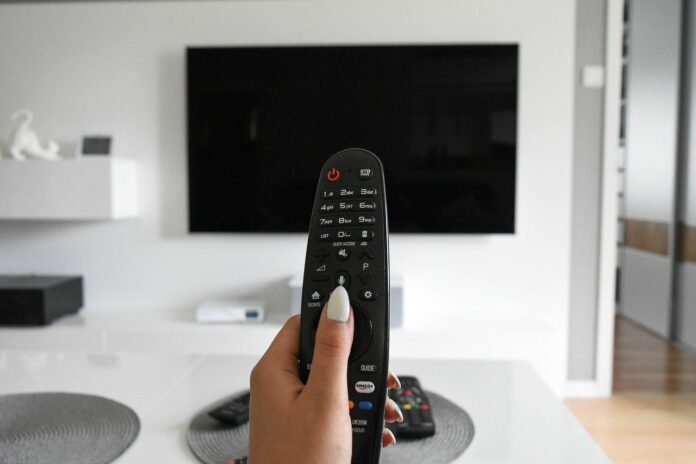 TV broadcasts for Sinclair-owned channels went down across the US in what the stations have described as technical issues, but which multiple sources told The Record to be a ransomware attack.

The incident occurred in the early hours of the day and took down the Sinclair internal corporate network, email servers, phone services, and the broadcasting systems of local TV stations.

As a result of the attack, many channels weren’t able to broadcast morning shows, news segments, and scheduled NFL games, according to a barrage of tweets coming from viewers and the TV channels themselves.

Read more at The Record