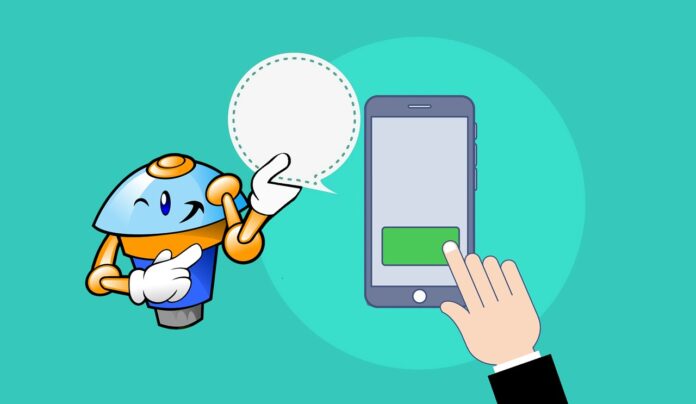 The spread of disinformation by bots on social media platforms remains a persistent problem ahead of the 2020 election, with experts warning the fake accounts could exploit divisions in American society.

The issue is back in the spotlight after two recent hashtags gained attention on Twitter. One, #MoscowMitch, targeted Senate Majority Leader Mitch McConnell (R-Ky.) for refusing to allow a vote on election security bills. And another, #KamalaHarrisDestroyed, pushed the narrative that Sen. Kamala Harris (D-Calif.) had performed poorly during last week’s Democratic debate.

The threat from bots, which are fake or automated social media accounts, is nothing new, but the hashtags have revived a debate over how prevalent bots actually are. Some warn disinformation from fake accounts is intensifying, while others say those hashtags were promoted by regular Twitter users. And the debate is highlighting how the issue remains a challenge as the next election nears.