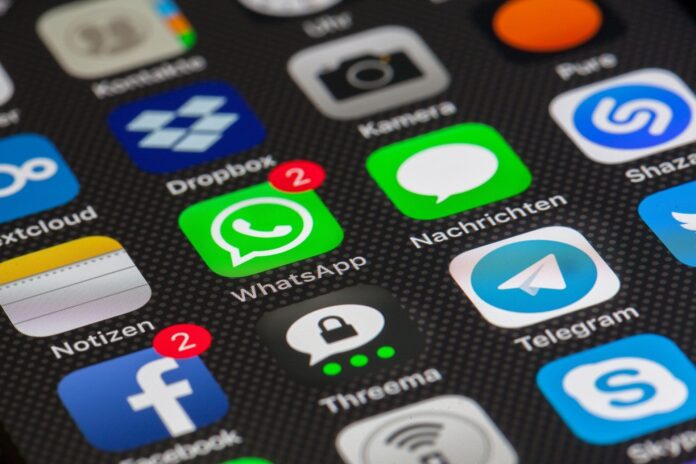 One girl wrote the word slave above her genitals. Another was made to bark like a dog while naked.

As many as 74 victims were blackmailed by Cho into uploading images onto the group chats, some of the users paid for access, police said. Officials suspect there are about 260,000 participants across Cho’s chat rooms.