Spies with That? Police Can Snoop on McDonald’s, Westfield WiFi Customers 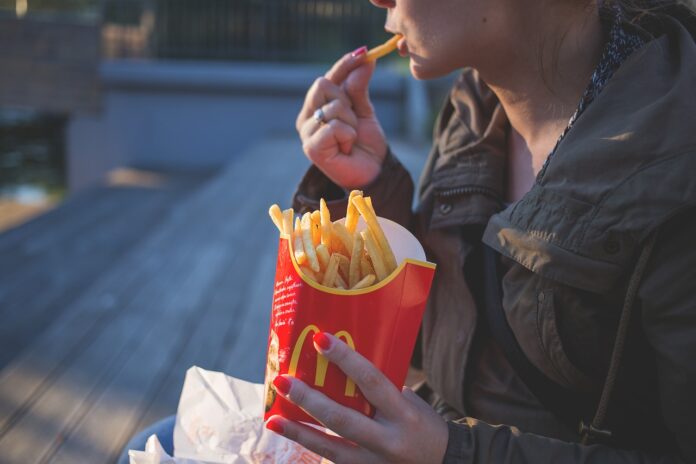 People accessing the internet at McDonald’s and Westfield in Australia could be targeted for surveillance by police under new encryption legislation, according to the home affairs department.

A briefing by the department, obtained under freedom of information, reveals that police can use new powers to compel a broad range of companies including social media giants, device manufacturers, telcos, retailers and providers of free wifi to provide information on users.

The Telecommunications Access and Assistance Act, which passed parliament in December, prompted warnings of legislative overreach, particularly due to the large number of offences with a prison sentence of three years, which bring suspects within reach of the new powers.