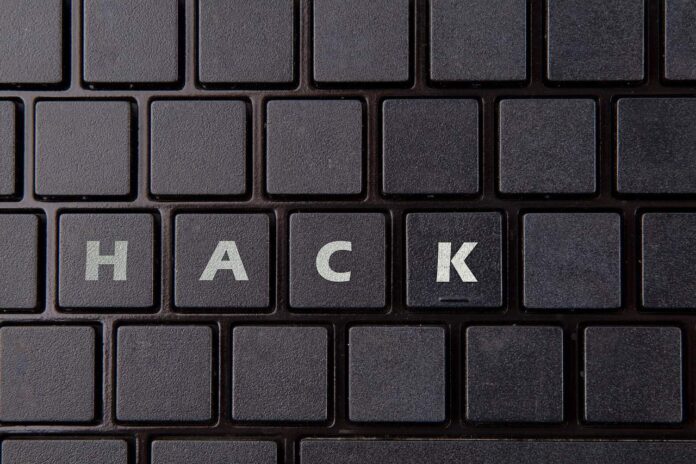 Two Scottish teenagers have been arrested over claims they hacked into the Metropolitan Police’s website and posted a series of bizarre messages.

The U.K.’s largest police force was hit by a cyber attack in July and a series of tweets were sent from its verified account, which has more than 1.2 million followers.

A stream of unusual emails were also sent from the force’s press bureau.