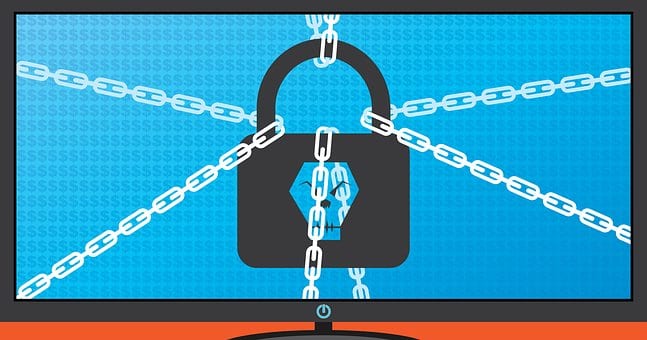 System administrators discovered early Friday that hackers had taken over at least a portion of the statewide court network and demanded some form of ransom in return for restoring control. In a statement, the administration said the attack began “in the overnight hours” the same day it was discovered.

The state did not specify what exactly hackers requested or how they gained access to the system, and a spokeswoman did not return a phone call seeking comment. The court system is working with state law enforcement to investigate the breach and vowed not to pay any ransom.