The Air Force Names a New Boss for ‘Cyber Effects’ 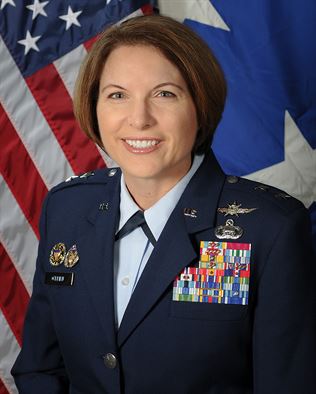 The Department of Defense announced Maj. Gen. Mary O’Brien as the next leader for the Air Force’s newly reorganized cyber warfare and intelligence directorate, the Pentagon said in a May 28 release.

The Air Force has a series of new initiatives and has reorganized staff around the topics of information warfare, cyber, electronic warfare and intelligence. As part of these changes, the service’s leadership created the deputy chief of staff for intelligence, surveillance, reconnaissance and cyber effects operations, which oversees the service’s ISR, offensive cyber, defensive cyber and tactical communications.