The Dangers of Linking Your Apple ID to Financial Accounts 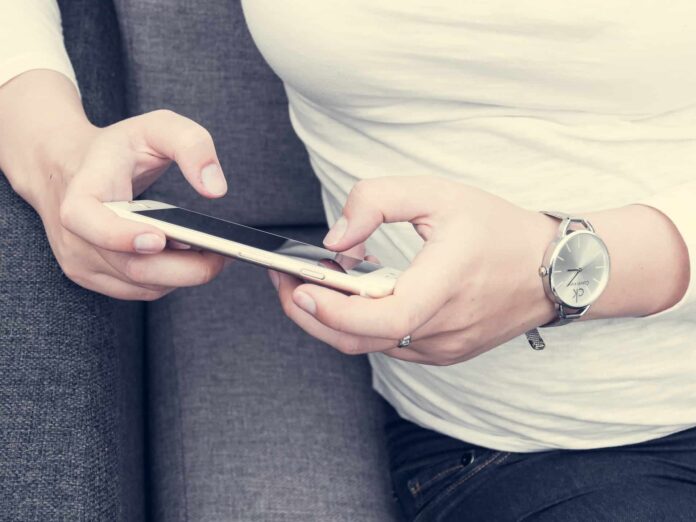 The digital wallets of Chinese citizens are under attack thanks to a few bad apples. A recent string of cyberattacks in China utilized stolen Apple IDs to break into customers’ accounts and steal an undisclosed amount of money, according to a Bloomberg report. Almost immediately, Chinese e-transaction giants Tencent Holdings and Alipay warned their customers to monitor their accounts carefully, especially those who have linked their Apple IDs to Alipay accounts, WeChat Pay or their digital wallets and credit cards.

While Alipay works with Apple to figure out how this rare security breach happened and how hackers were able to hijack Apple IDs, they’re urging customers to lower their transaction limits to prevent any further losses while this investigation remains ongoing. Because Apple has yet to resolve this issue, any users who have linked their Apple IDs to payment methods including WeChat Pay — the popular digital wallet of WeChat which boasts over a billion users worldwide and can be used to pay for almost anything in China — remain vulnerable to theft. Apple also advises users to change their passwords immediately.

This security breach represents a large-scale example of a trend that continues to rise: the targeting of digital payment services by cybercriminals, who are capitalizing on the growing popularity of these services. Apple IDs represent an easy entry point of attack considering they connect Apple users to all the information, devices and products they care about.