The DNC Enlists Kids in Its Fight Against Hackers 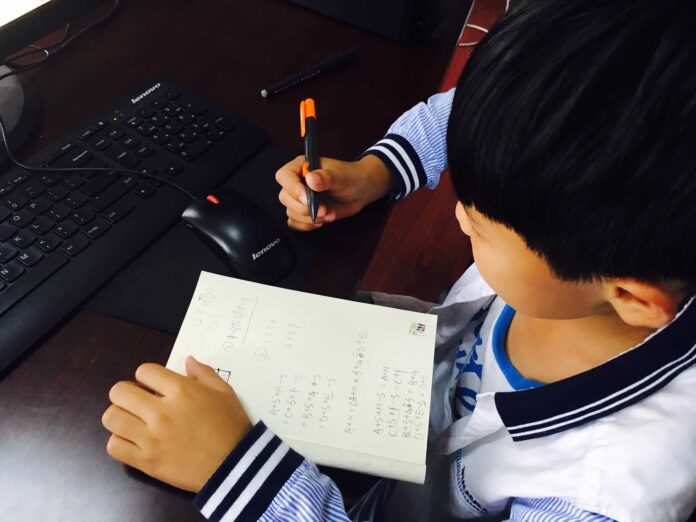 Voting systems in the United States are so woefully hackable, even an 8-year-old could do it.

At least, that’s the conceit of a competition cosponsored by the Democratic National Committee at next week’s Def Con hacker conference in Las Vegas. The contest will include children, ages 8 to 16, who will be tasked with penetrating replicas of the websites that secretaries of state across the country use to publish election results. They’ll vie for $2,500 in prize money, $500 of which will come from the DNC and be awarded to the child who comes up with the best defensive strategy for states around the country.

The DNC’s chief technology officer, Raffi Krikorian, says he was inspired to team up with Def Con after scoping out an event at last year’s conference called Voting Village, where attendees—grown-ups this time—got to hack into various models of voting machines and find flaws. “We wanted to figure out how we could use this to our advantage,” Krikorian tells WIRED. “Let’s get those lessons back to secretaries of state.”