The Security Flaws That Make Twitter’s Insider Threat So Scary

The allegations are less outlandish than it seems — and part of a much larger issue for international tech platforms. 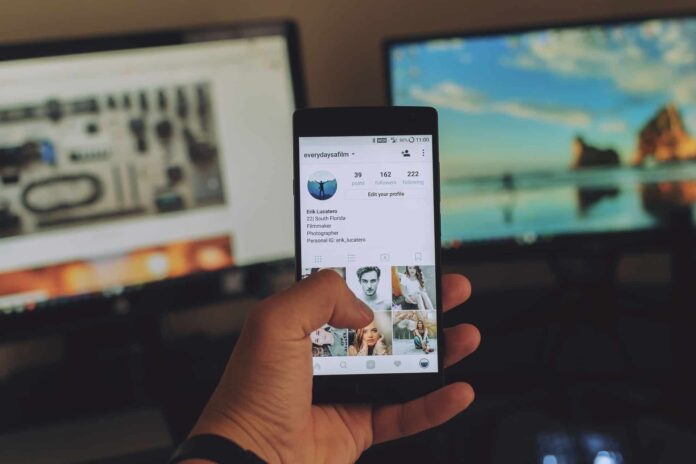 Peiter “Mudge” Zatko’s whistleblower disclosure contained a lot of alarming claims about Twitter — from confusing bot measurements to executive misconduct — but one of the most alarming claims was that the company was actively infiltrated by agents of the Indian government. For a platform that has always presented itself as a haven for journalists and activists, it’s a troubling claim and one that the company has not directly confronted in responses given to US media.

But the allegations are less outlandish than it seems — and part of a much larger issue for international tech platforms.

Zatko’s SEC filing claims that, in the course of his time as Twitter’s head of security, he was informed that the Indian government forced Twitter to employ one of its agents.