These Countries Will Emerge as Major Cyber Threats in the 2020s 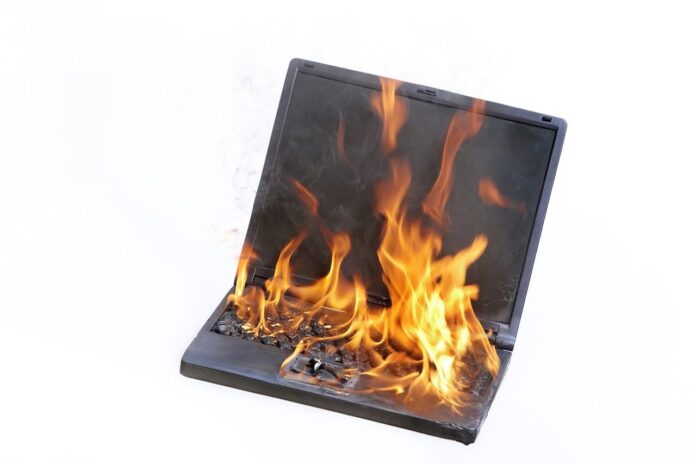 The continuing rise of state-backed hackers has been one of the most dramatic cybersecurity developments of recent years. And now it seems a new set of countries are keen to use the same tactics as some of their larger and more powerful rivals.

Cyber espionage has been going on pretty much since the dawn of the web, with Russia, China, Iran and North Korea generally seen as the countries most likely to be engaging in cyber-espionage campaigns against Western targets. Their Advanced Persistent Threat (APT) hacking groups target governments and organisations around the world. Western governments are spending big on their own cyber-espionage expertise too of course, and one of the most high-profile cyberattacks, the Stuxnet worm used against the Iranian nuclear project, was led by the US.

But it’s not just the major superpowers and the usual suspects that are looking to take advantage of the internet for intelligence and other gains – and as we move into the 2020s, more governments are looking to level up their cyber capabilities.