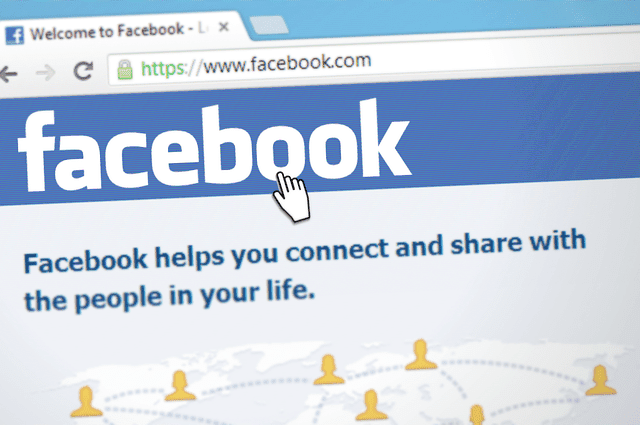 Some tens of thousands of current and former Facebook employees are impacted after a thief stole corporate hard drives from an employee’s car. According to Bloomberg, banking information of 29,000 Facebook employees in the U.S. was compromised.

“We worked with law enforcement as they investigated a recent car break-in and theft of an employee’s bag containing company equipment with employee payroll information stored on it. We have seen no evidence of abuse and believe this was a smash and grab crime rather than an attempt to steal employee information,” Facebook said in a statement.