CISA and MS-ISAC strongly encourage administrators to deploy the signatures included in this CSA to help determine whether their systems have been compromised. 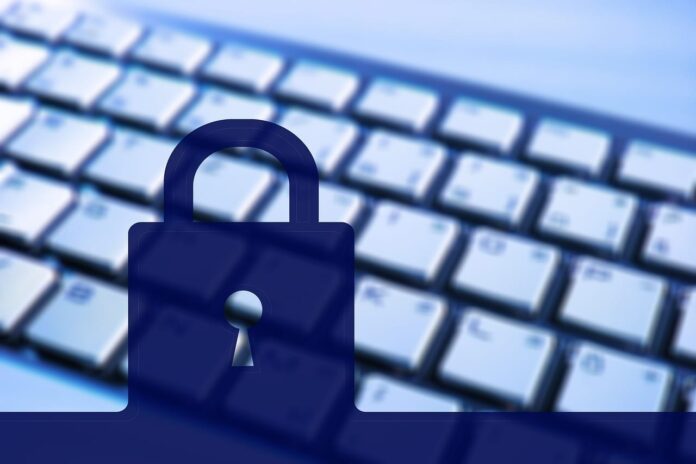 The Cybersecurity and Infrastructure Security Agency (CISA) and the Multi-State Information Sharing & Analysis Center (MS-ISAC) are releasing this joint Cybersecurity Advisory (CSA) in response to active exploitation of CVE-2022-1388. This recently disclosed vulnerability in certain versions of F5 Networks, Inc., (F5) BIG-IP enables an unauthenticated actor to gain control of affected systems via the management port or self-IP addresses. F5 released a patch for CVE-2022-1388 on May 4, 2022, and proof of concept (POC) exploits have since been publicly released, enabling less sophisticated actors to exploit the vulnerability. Due to previous exploitation of F5 BIG-IP vulnerabilities, CISA and MS-ISAC assess unpatched F5 BIG-IP devices are an attractive target; organizations that have not applied the patch are vulnerable to actors taking control of their systems.

According to public reporting, there is active exploitation of this vulnerability, and CISA and MS-ISAC expect to see widespread exploitation of unpatched F5 BIG-IP devices (mostly with publicly exposed management ports or self IPs) in both government and private sector networks. CISA and MS-ISAC strongly urge users and administrators to remain aware of the ramifications of exploitation and use the recommendations in this CSA—including upgrading their software to fixed versions—to help secure their organization’s systems against malicious cyber operations. Additionally, CISA and MS-ISAC strongly encourage administrators to deploy the signatures included in this CSA to help determine whether their systems have been compromised. CISA and MS-ISAC especially encourage organizations who did not patch immediately or whose F5 BIG-IP device management interface has been exposed to the internet to assume compromise and hunt for malicious activity using the detection signatures in this CSA. If potential compromise is detected, organizations should apply the incident response recommendations included in this CSA.