Top U.S. Intelligence Official Says Cloud ‘One of Best Decisions We Made’ 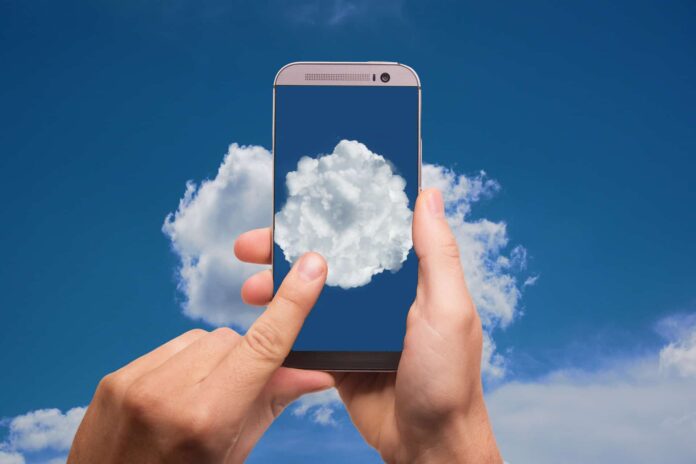 Sue Gordon, the principal deputy director of national intelligence, said the intelligence community’s $600 million bet on cloud computing in 2013 has more than paid off.

Speaking Tuesday in Washington at the Amazon Web Services Public Sector Summit, Gordon said the decision to turn to a commercial cloud vendor to host an assortment of classified, sensitive data for intelligence agencies for analysis and other purposes was to “hedge our bets against” against a world of big data.