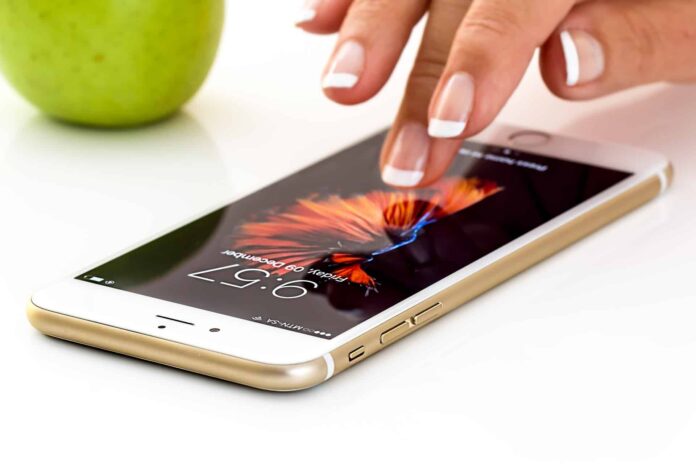 President Donald Trump’s surprising promise Sunday to help bring Chinese telecom giant ZTE back from the brink of collapse undercuts top law enforcement and intelligence officials, who have warned for years that the company’s products could be used for cyberespionage in the United States.

ZTE has close ties with China’s government, and U.S. officials have raised concerns that its phones and other devices could be used as surveillance tools against Americans.

Lawmakers immediately pointed out the contradiction. “Our intelligence agencies have warned that ZTE technology and phones pose a major cyber security threat,” Rep. Adam Schiff of California, the ranking Democrat on the House Intelligence Committee, tweeted at Trump yesterday. “You should care more about our national security than Chinese jobs.”

As Sen. Marco Rubio, R-Fla., put it in a tweet this morning, the “problem with ZTE isn’t jobs & trade, it’s national security & espionage.”