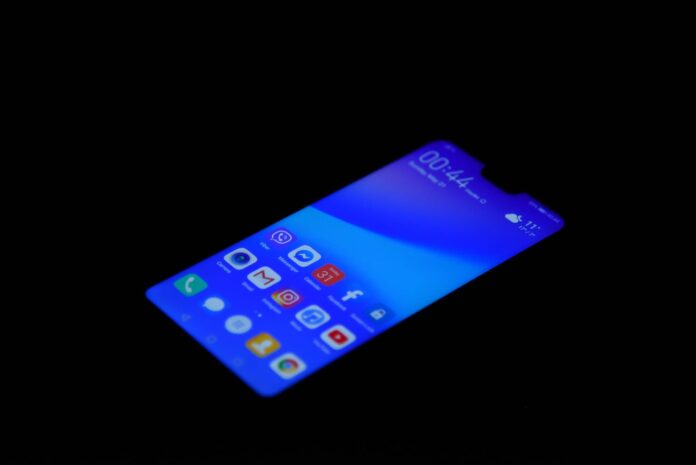 Britain has reversed its decision on Huawei, and the Chinese tech giant’s kit will be completely removed from the U.K.’s 5G networks by the end of 2027. Ahead of this there will be a total ban on the purchase of any new Huawei 5G technology after 31 December 2020.

A government release issued July 14 stated the decision was in response to new advice produced by the National Cyber Security Centre (NCSC) on the impact of U.S. sanctions against the telecommunications vendor.

New sanctions were imposed on Huawei in May, after the U.K.’s initial decision on high risk vendors, and are the first of their kind removing the firm’s access to products which have been built based on U.S. semiconductor technology.

In January, the British government concluded ‘high risk’ vendors should be excluded from the core and most sensitive parts of the U.K.’s 5G network, restricted to up to a 35 per cent market share in the access network, which connects devices and equipment to mobile phone masts, by 2023. At the time however, it noted that further sanctions could herald a change.

Technical experts at the NCSC reviewed the consequences of the latest U.S. sanctions and concluded the company will need to do a major reconfiguration of its supply chain as it will no longer have access to the technology on which it currently relies and there are no alternatives which NCSC has sufficient confidence in. The experts found the new restrictions make it impossible to continue to guarantee the security of Huawei equipment in the future.

As a result, ministers agreed that U.K. operators should stop the purchase of Huawei equipment affected by the sanctions. There will be a ban on the purchase of new Huawei kit for 5G from next year and it will be completely removed from 5G networks by the end of 2027.

The decision takes into account Britain’s specific national circumstances and how the risks from these sanctions are manifested in the U.K.

Existing restrictions on Huawei in sensitive and critical parts of the network remain in place.

The U.S. action also affects Huawei products used in the U.K.’s full fiber broadband networks. However, the U.K. has managed Huawei’s presence in the U.K.’s fixed access networks since 2005 and must avoid a situation where broadband operators are reliant on a single supplier for their equipment. As a result, following security advice from experts, the government is advising full fiber operators to transition away from purchasing new Huawei equipment. A technical consultation will determine the transition timetable, but this period is expected to last no longer than two years.

The British government will now seek to legislate at the earliest opportunity with a new Telecoms Security Bill to put in place the powers necessary to implement this tough new telecoms security framework. It will give the government the national security powers to impose these new controls on high risk vendors and create extensive security duties on network operators to drive up standards.

The move is likely to delay the U.K.’s rollout of 5G by approximately one year. It comes at a time when the U.K. is seeking post-Bexit trade deals with the U.S. and is becoming frustrated with Beijing’s hardline security activity in former British colony, Hong Kong.

Sky News reported approximately an hour before the ban was announced, that Huawei’s U.K. Chairman had quit his post. Lord Browne’s term had been due to expire in March 2021.