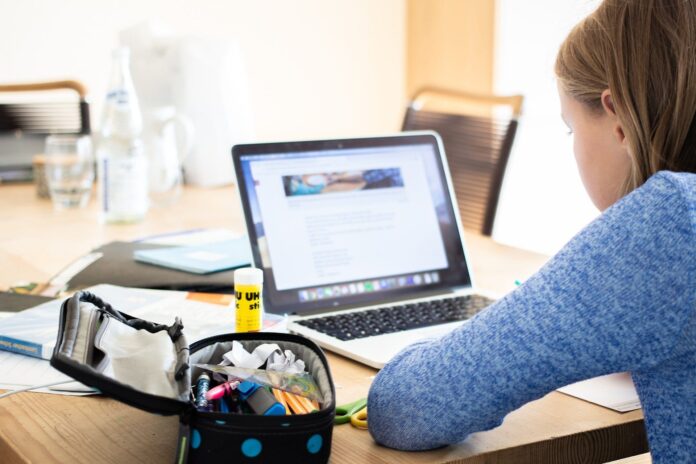 Fourteen schools and colleges across the U.K. have received gold, silver or bronze awards for outstanding cybersecurity teaching.

The institutions have been recognized for showing excellence in cybersecurity education, as part of the CyberFirst Schools initiative run by the National Cyber Security Centre (NCSC) – a part of GCHQ: six in Wales, five in Northern Ireland, and three in England.

The program recognizes schools and colleges that can show their dedication to inspiring the next generation of cybersecurity experts and addressing the U.K.’s cyber skills gap.

Now, more cyber-savvy schools across the country are being encouraged to join the initiative, as a new call for recognition opened on February 15.

The CyberFirst Schools program was launched last year, with thirteen schools and colleges receiving certification in September in the first round of applications.

The newly recognized CyberFirst Schools and Colleges across the UK are:

The next call for recognition is now open for secondary schools and further education colleges interested in gaining CyberFirst Schools certification. It closes on June 18.

Schools in the North East, Northern Ireland and Wales can apply, as well as those across the South West for the first time; in addition to Gloucestershire, applications are now open in Cornwall, Devon, Dorset, Somerset and Wiltshire.

Read more about CyberFirst Schools at the NCSC