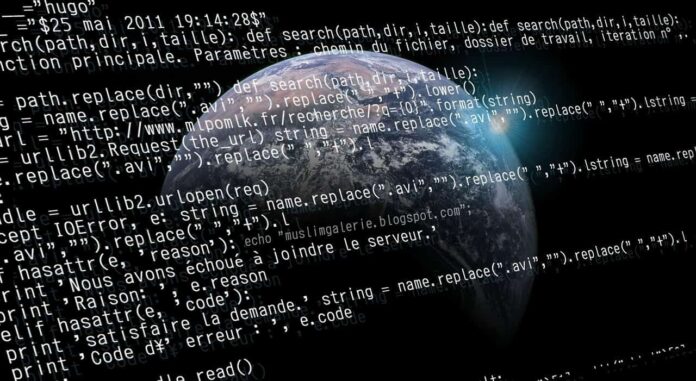 The U.S. Air Force has released an unclassified report created by the National Air and Space Intelligence Center detailing developing trends in the space domain and the growing challenges posed by foreign space assets.

The report, titled “Competing in Space,” was created at the request of Air Force senior leaders to serve as a discussion tool for the public. The 25-page unclassified document uses a combination of images, assessments and projections to characterize the increasing threats to U.S. and allied use of space, and presents an outlook for the continued evolution of these trends.

After the Cold War, the United States dominated space. Over the past two decades, an emergent China and a resurgent Russia developed advanced technologies that eroded the U.S. advantage. The report states foreign competitors are integrating advanced space and counterspace technologies into warfighting strategies to challenge U.S. superiority and position themselves as space powers. The number of foreign reconnaissance and remote sensing satellites has tripled from 100 to 300.

Both China and Russia are developing new space capabilities to achieve military goals and reduce their reliance on U.S. space systems. Through military reforms, China and Russia have organized new military forces devoted to the employment of space and counterspace capabilities and regularly integrate them into military exercises. Meanwhile, these countries continue to develop, test, and proliferate sophisticated anti-satellite weapons to hold U.S. and allied space assets at risk.

Over the past decade, international forums have pursued legal frameworks for responsible conduct in space. To date, the international community has not achieved a global consensus on new laws or norms despite efforts to increase transparency in space operations, avoid deliberate debris-generating events (e.g., antisatellite weapon tests, orbital collisions), and prevent the placement of weapons in space. China and Russia continue to endorse a draft “Treaty on the Prevention of the Placement of Weapons in Outer Space, the Threat or Use of Force Against Outer Space Objects (PPWT).” While this draft promotes “no first placement” of weapons in space, it fails to address a variety of anti-satellite weapons and lacks meaningful verification mechanisms.

The report sets out specific areas of concern:

The report’s author’s say that in the near future, competitors will enhance their warfighting capacity by improving space capabilities. Also, increasingly affordable space systems will heighten space congestion and raise the risk of collision while the development of some space technologies could lead to a misperception of intent, driving countries to adopt a more hostile posture. Understanding the risks created by emerging technologies will be critical to maintaining a peaceful space domain.