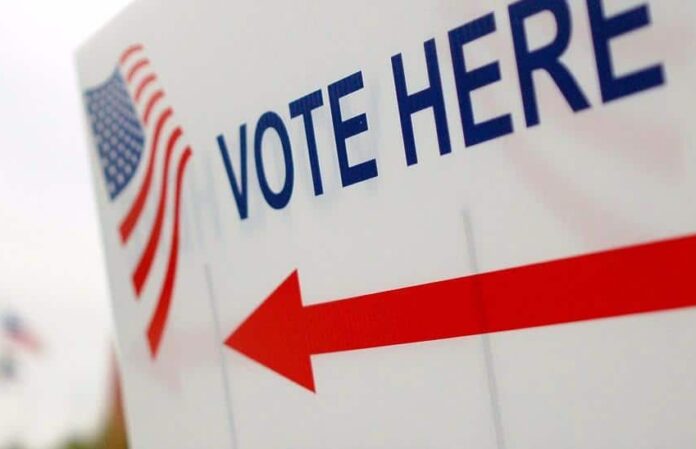 West Virginia is the first state to trial a blockchain-based voting app for military voters.

The app will allow registered and qualified voters who are deployed from participating countries to vote in the May 8 primary election.

“Our military service personnel fight every day across the globe to protect our way of life. They deserve to vote as much as anyone, and we owe it to them to make the process as easy as possible,” said Secretary of State Mac Warner. “Whether a soldier is without mail service in the mountains of Afghanistan, or a sailor is in a submarine under the polar icecap, they deserve the opportunity to participate easily in our democracy. They should have a voice in choosing who sends them into harm’s way.”

All that is needed for qualified, registered military personnel to cast their ballot is a compatible Apple or Android mobile device and an approved, validated state or federal ID.

The pilot project, launched March 23, was originally limited to currently deployed military voters, spouses and their dependents who are registered to vote in two counties: Harrison County and Monongalia County. With the support of the county clerks in both jurisdictions, the mobile voting application has also been offered to eligible UOCAVA voters in those two counties.

According to a white paper on the system, technical support is being lent by Voatz, a voting technology start-up.

The secure mobile voting process for military and UOCAVA voters under this pilot project uses the most secure technology available for voter and ballot verification, as well as encryption for transmission of information to ensure privacy. This utilization of secure technology in West Virginia for transmission of a ballot is the first application in the United States. It improves on the previous version by providing secret ballot tabulation, something not possible back in 2010.
“West Virginia is taking the lead in providing safe, secure and accurate voting systems to encourage voter participation at every level,” Warner said. “We’re working hard to increase the level of confidence citizens have in our election process. Increased confidence results in increased participation.”
Share
Facebook
Twitter
Linkedin
Email
Previous articleGlobal Piracy Attacks Jump in First Quarter of the Year
Next articleMcAleenan Tells Congress Money Needed to ‘Build on Momentum’ on CBP Staffing, Security