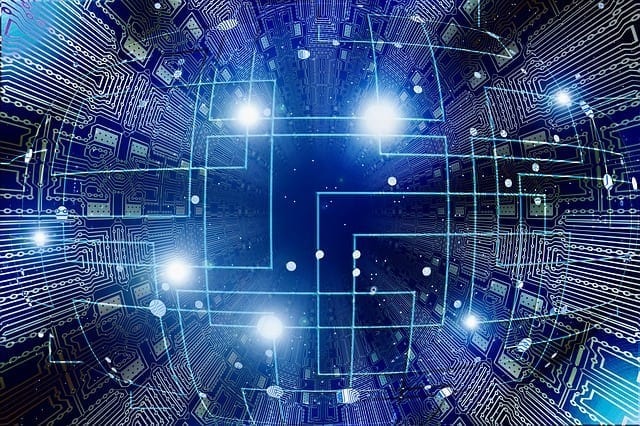 The White House has published its guidelines for federal agencies to update their IT systems using the provisions of the Modernizing Government Technology Act.

Written into law in December as part of the NDAA, the act creates a central modernization fund of $500 million that agencies can borrow against to update aging legacy systems.

The latest guidance specifies that agencies hoping to access the fund need to submit project proposals for evaluation to a board of seven experts. Proposals will be evaluated on feasibility, public impact, security and outcomes, and the board will make recommendations for funding to GSA.

The board, which will officially exist starting March 12, will be led by Federal Chief Information Officer Suzette Kent, and it will be composed of a member of DHS’s NPDD, a GSA official and four federal employees with “technical expertise in information technology development, financial management, cybersecurity and privacy, and acquisition, appointed by the director of OMB.”

The guidance also states that agencies must notify OMB by March 27 if they plan to establish an IT Working Capital Fund in FY 2018, and OMB will oversee the fund.

In the memo, OMB Director Mick Mulvaney stated, “The Modernizing Government Technology (MGT) Act is a key component of this Administration’s continued efforts to improve Federal technology by providing financial resources and technical expertise to agencies. The MGT Act will allow agencies to invest in modem technology solutions to improve service delivery to the public, secure sensitive systems and data, and save taxpayer dollars. “