Windows 10 Update Is Causing Critical Laptop Errors: What to Do Now 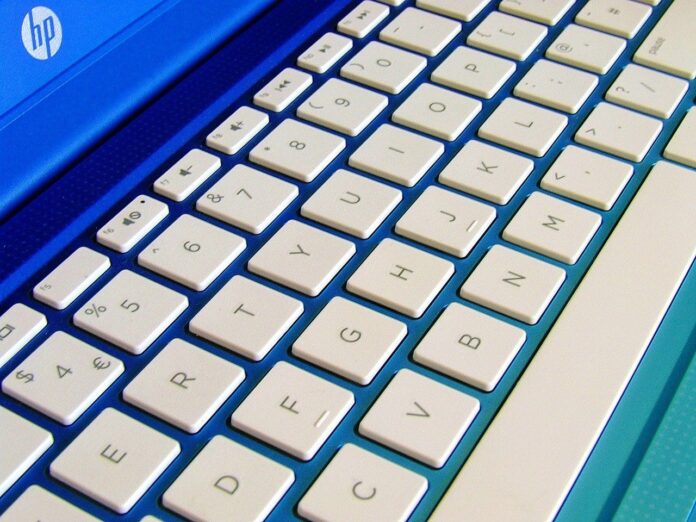 Microsoft’s struggles to release a stable Windows 10 update continue as the latest version, KB4556799, is causing a host of new problems. Meant as an important security update, KB4556799 is causing everything from the Blue Screen of Death to audio problems and temporary data loss.

The discouraging update is detailed in full on Microsoft’s forums, Reddit and social media, where Windows 10 users are posting about the problems they’ve encountered (via Windows Latest).

“Last night, the last thing my computer did before shutting down was installing KB4556799 and KB4552931. This morning, it BSOD’d [Blue Screen of Death’d] twice in 10 minutes,” one user wrote on Microsoft’s support page.