With Only 18 Percent of Next-Gen Telecom Solicitations Out the Door, GSA’s Deadline at Risk 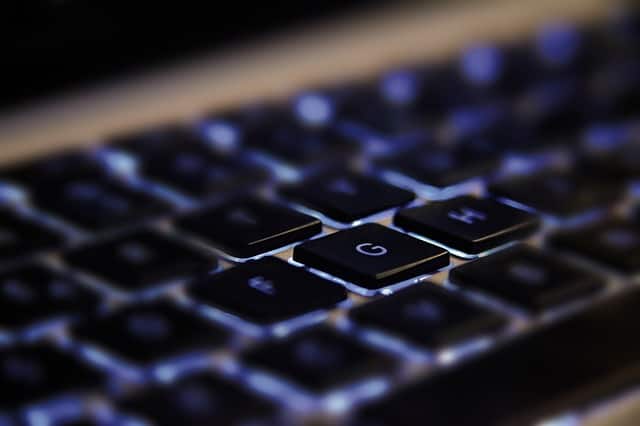 Agencies have roughly six more weeks to release all their solicitations under the Enterprise Infrastructure Solutions (EIS) contract to meet the administration’s goal.

The most updated statistics from June 30 show the next month-and-a-half will either be a sprint worthy of Usain Bolt, Secretariat and Chuck Yeager’s Bell X-1 combined or yet another missed deadline under EIS.

The General Services Administration’s Federal Acquisition Service says as of June 30, 42 medium and large agencies and the judiciary released only 23 out of an expected 127 fair opportunity solicitations (FOS).