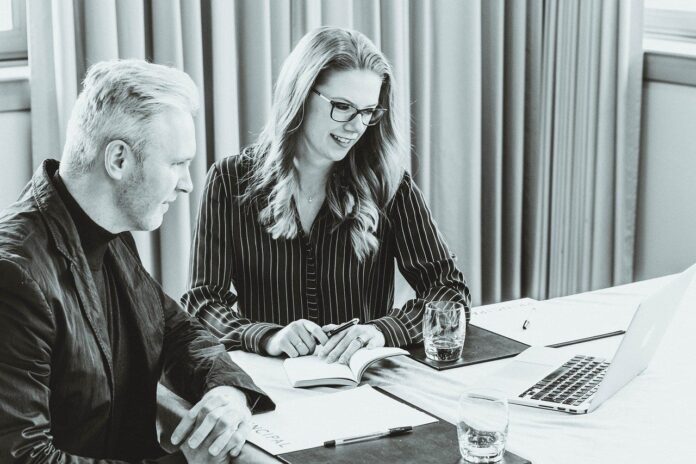 New York’s attorney general and Zoom have reached an agreement over the videoconferencing company’s security practices. Attorney General Letitia James offered an update today on a letter she sent in late March, raising concerns after reports of offensive “Zoombombing” as well as other privacy and security issues on the platform. The update outlines steps Zoom is taking to improve its service and praises the company for its handling of criticism.

The agreement includes Zoom naming a head of security to run an operation that’s “reasonably designed” to keep user information secure and confidential. Zoom will also employ “reasonable encryption and security protocols,” provide channels for complaints, and explicitly ban “hatred against others based on race, religion, ethnicity, national origin, gender, or sexual orientation” in its terms of service.