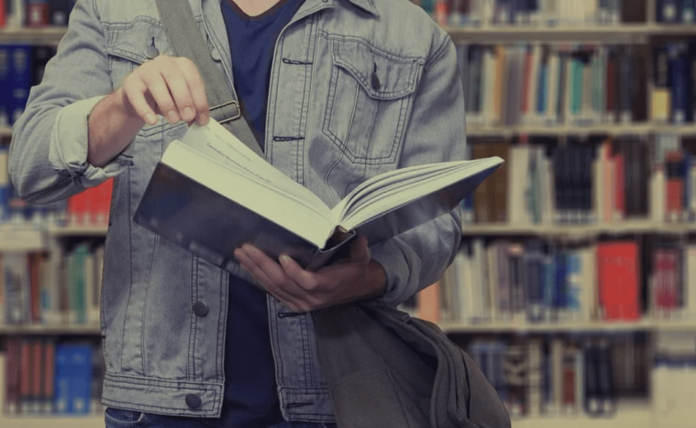 The federal government reported expending about $44.5 billion on university science and engineering research in fiscal year 2019. To protect U.S. investments in scientific research from undue foreign influence, federal agencies should have conflict of interest (COI) policies and require researchers to disclose foreign interests.

In a December 2020 report, GAO reviewed five agencies, including NSF, which together accounted for almost 90 percent of all federal research and development expenditures at universities in fiscal year 2018. GAO found that three of the agencies it reviewed have agency-wide COI policies and two do not. The three agencies with existing COI policies focus on financial interests and do not specifically address or define non-financial interests, which may include multiple professional appointments. In the absence of agency-wide COI policies and definitions for non-financial interests, GAO says researchers may not fully understand what they need to report on their grant proposals, leaving agencies with incomplete information to assess the risk of foreign influence.

While completing the report, GAO found that agencies were working with the Office of Science and Technology Policy (OSTP) on efforts to protect federally funded research and were waiting for OSTP to issue guidance on addressing foreign influence before updating their policies.

GAO’s recent testimony provided an update. In January 2021, the White House and OSTP issued documents for agencies and research organizations, respectively, on actions to strengthen protections for federally funded research against foreign influence. And as of September 2021, OSTP is working on implementation guidance for agencies, due to be issued in November 2021.

All five agencies have mechanisms to monitor and enforce COI policies and requirements. While most agencies collect non-financial information, such as details of foreign collaborations, agencies rely on universities to monitor financial conflicts. All five agencies have enforcement mechanisms for responding to an alleged failure to disclose required information, however, only NSF and the National Institutes of Health have written procedures for such allegations. In addition, agencies have referred cases for criminal investigation, among other enforcement actions, where they identified researchers who failed to disclose required information.