U.S. Customs and Border Protection (CBP) officers in Cincinnati seized a shipment containing more than five pounds of marijuana at

ACI provides best practice examples and guidance for both the initial phases of this business restart, as well as the

Funded by the Defense Advanced Research Projects Agency and Air Force Research Laboratory, a team of engineers at the California Institute of Technology’s (Caltech) High-Speed Integrated Circuits Lab today announced that they have developed the first self-healing integrated chips. It’s a development that has important applications to both homeland and national security, according to the… Keep Reading

Leading a discussion on cybersecurity with students in the Graduate Program in Administration of Justice and Homeland Security at Newport Rhode Island-based Salve Regina University Thursday night, Rep. Jim Langevin (D-RI) “outlined the increasing security challenges we face in cyberspace,” his office said in a statement. As a cofounder of the Congressional Cybersecurity Caucus and… Keep Reading 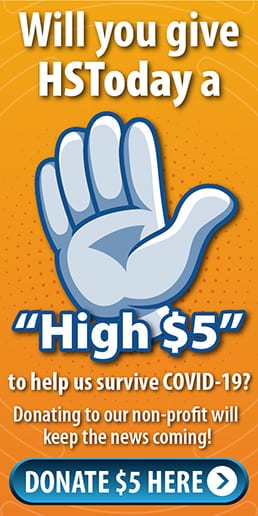 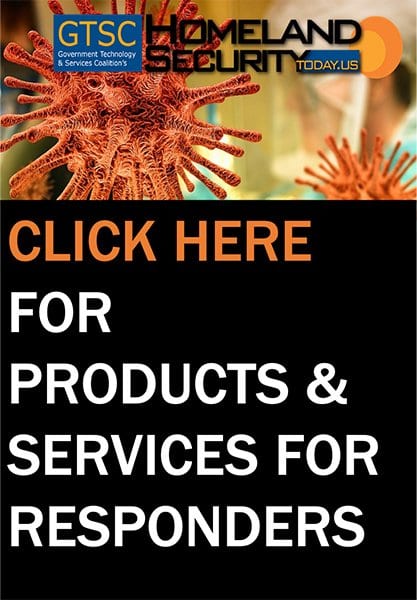