1,060 Earthquakes Have Hit Southern California in a Month and Hardly Anyone Noticed: Here’s Why 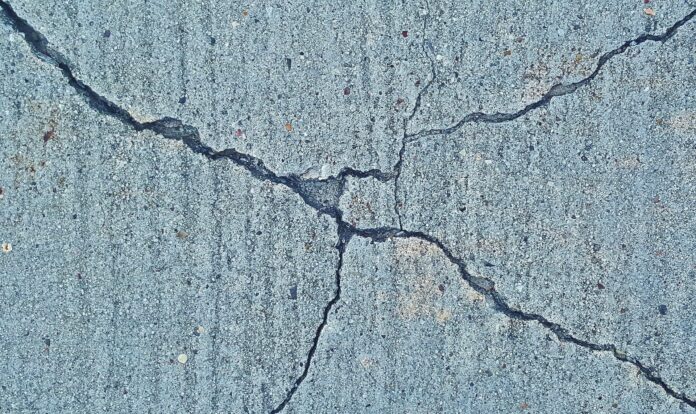 More than 1,000 tiny earthquakes have rumbled through an area of Southern California for nearly a month––but few people actually noticed.

“Swarmageddon,” as it’s been dubbed, started May 25 and lasted through at least June 19, according to the Southern California Seismic Network, a partnership between the U.S. Geological Survey and the California Institute of Technology. It affected an area of San Bernardino and Riverside counties 40 miles east of downtown Los Angeles.

At least 1,060 earthquakes were recorded, though none of them were stronger than magnitude 3.2, a blip in terms of Californian quakes. The vast majority were less than magnitude 2, meaning most people could not feel them.

Share
Facebook
Twitter
Linkedin
Email
Previous articleLISTEN: How Can You Best Prepare to Become a Five-Bugle Fire Chief?
Next articleVolcano Just Shot Out a Mushroom-Shaped Cloud So Big It Could Be Seen from Orbit