Africa is Splitting in Two, Creating Dozens of Volcanoes 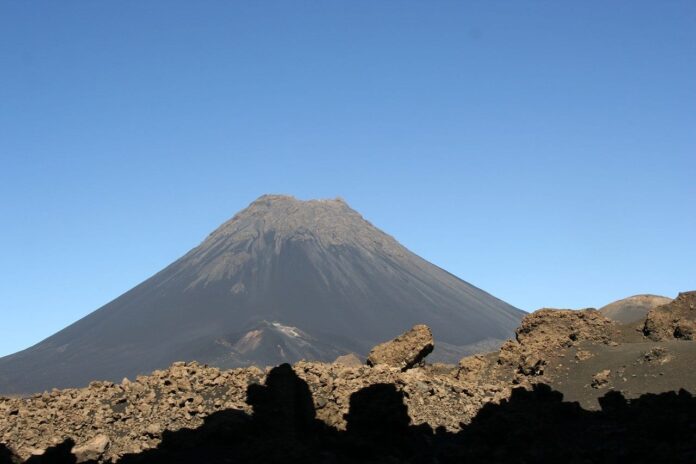 The modern geography of Earth is created by the plate tectonic engine that runs in our planet. What we see as familiar maps today would have looked very different 50 million, 500 million, 3 billion years ago. That’s because the continents shift over time at rates of centimeters per year.

This might not seem like much, but over geologic time, that means they can collide and separate multiple times. At some points in Earth’s history, we had supercontinents, when all the landmasses were one. Today, we’re almost at the opposite end of the spectrum, with many continents far apart.

Currently, we only have one location where a continent is busy splitting itself apart, and that’s the East African Rift. This part of the African continent extends to the southwest from Eritrea and represents one part of a three-armed rift system.