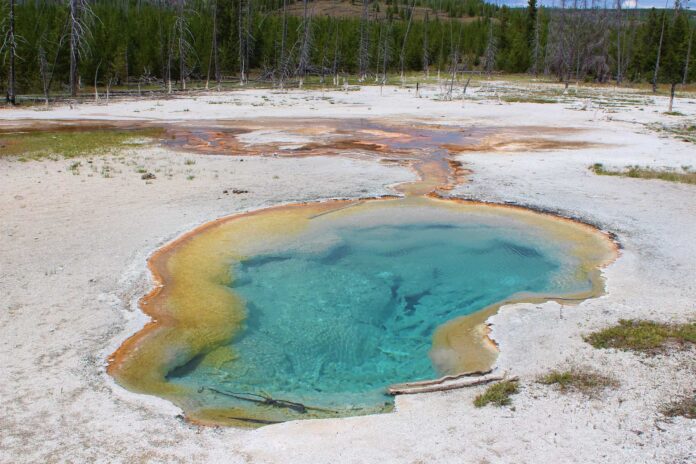 Concern over the potential imminent eruptions of Earth’s supervolcanoes, like Taupo in New Zealand or Yellowstone in the United States, may be quelled by the results of a new study suggesting that geological signs pointing to a catastrophic eruption would be clear far in advance.

To help forecast supervolcano eruptions, the study led by the University of Illinois has quantified the often-overlooked effects of tectonic stress on the rocks that house these sleeping giants, and suggests that people need not be quick to panic — at least not yet. In the study, researchers set out to investigate regional-scale tectonic stress and unexpectedly found that their models could help forecast supervolcano eruption timing and inform experts on what to expect, geologically, well before an eruption.

“Traditionally, it is thought that eruptions occur when the pressure caused by hot magma overtakes the strength of a volcano’s roof rock,” said geology professor Patricia Gregg. “But supervolcanoes tend to occur in areas of significant tectonic stress, where plates are moving toward, past or away from each other. That plate motion will affect model calculations.”