April 2019 Was Second-Hottest on Record for the Globe 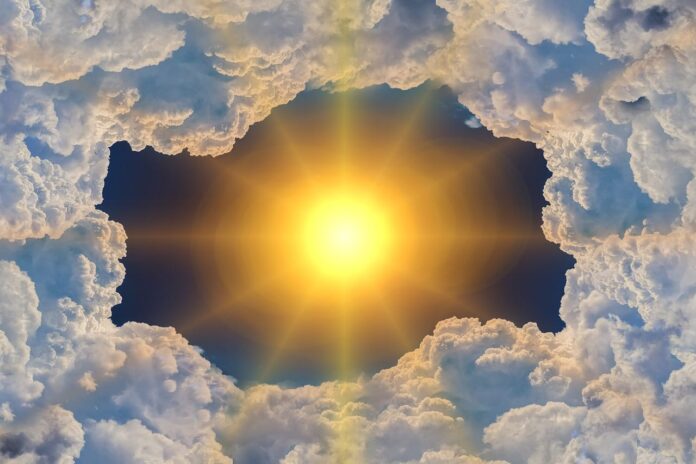 Earth continues to sweat it out, and last month was no exception. April 2019 was the second-hottest April on the record, which dates to 1880. The Arctic region wasn’t spared either, as sea ice coverage shrunk to a record low for the month.

Year to date I January through April

The period from January through April produced a global temperature 1.62 degrees F above the average of 54.8 degrees, which is the third-hottest YTD on record. The record-warm temperatures for the fourth-month period were registered in parts of Australia, southeastern Brazil, central Asia, the southern Atlantic and southwestern Indian oceans and the Barents, East China and Tasman seas.

UN: Millions of Climate Change Deaths and Infertility by 2050 Unless Drastic Action is Taken Now