At Least 22 Killed on Deadliest Day for U.S. Tornadoes in 5 Years 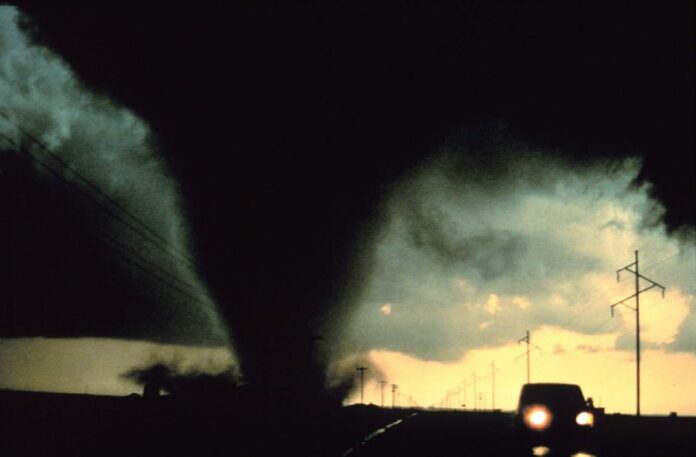 Officials said at least 22 people were killed in Alabama as a vicious tornado outbreak ripped across the South on Sunday.

The violent storms left debris strewn across southern Alabama and Georgia, the Florida Panhandle and into parts of South Carolina.

The Lee County Sheriff’s Office told local media that no fewer than 22 people were killed when at least two tornadoes hit the southern Alabama county. The sheriff later said some of the victims were children; the National Weather Service said the first twister was at least EF3 in strength and was a half-mile wide or more.

Sunday was the deadliest day for tornadoes in the United States in nearly five years.