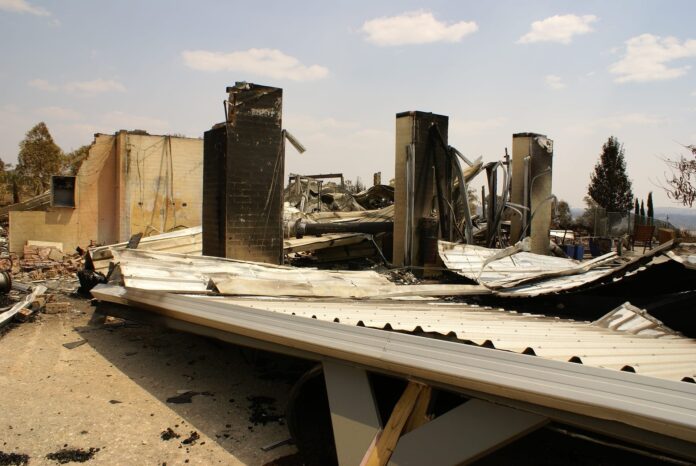 Two Australian states are bracing for a day of “catastrophic” risk as firefighters battle over 100 deadly active bushfires that have produced clouds of smoke seen as far away as New Zealand.

Thousands of people are in the paths of the blazes in the states of Queensland and New South Wales, which have both declared a state of emergency.

On Tuesday morning, state authorities warned that although the situation was “calm” at the moment, eastern Australia was still facing a “very long and very dangerous day ahead.”