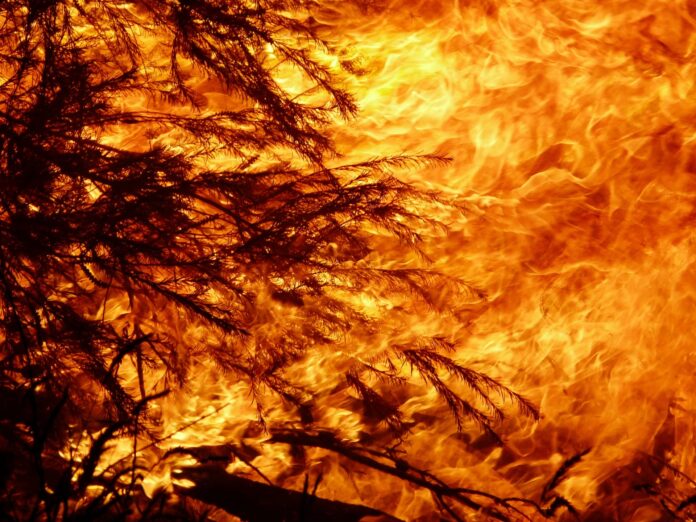 The challenges of preventing and responding to devastating wildfires and floods in British Columbia and the prospect of more disasters to come has prompted the government to reassess its emergency management laws.

The Emergency Program Act needs to be modernized after lessons learned from the 2018 floods in Grand Forks and successive record-setting wildfire seasons in the province’s Interior, Public Safety Minister Mike Farnworth said Monday

The act, which dates back to 1993, is B.C.’s primary law governing disaster risk management and outlines the roles and responsibilities for provincial and local governments in preparing, responding and recovering from emergencies.