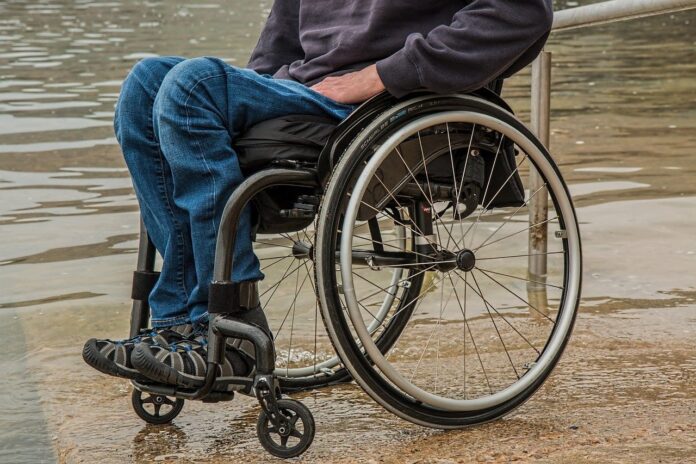 California emergency officials are continuing to overlook the state’s most vulnerable people, including those with disabilities, as they make preparations for inevitable wildfires, floods and other disasters, according to a state audit released this month.

Residents who don’t speak English have been unable to find information in their language. Individuals who use wheelchairs or rely on electricity to power lifesaving equipment have found themselves unable to move and cut off from the outside world, trapped in part, the audit suggests, by state and county leaders’ inability to think ahead for emergencies.