Could Seagulls be the Biggest Threat to Human Health? 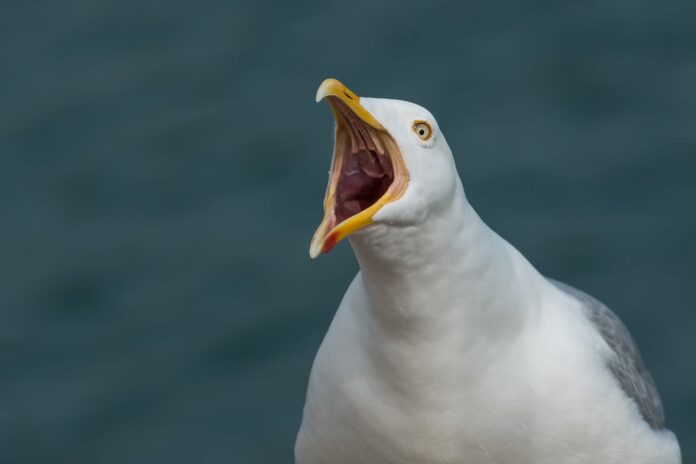 Seagulls could be spreading deadly infections, say researchers who have discovered that the birds carry antibiotic-resistant superbugs. The team’s findings were described by the scientists as a “wake-up call” to authorities across the world.

More than one-fifth of silver gulls were found to be carrying the E.coli bacterium, which can potentially spread to humans and cause urinary infections and life-threatening conditions such as sepsis and meningitis, according to the research carried out at Murdoch University in Perth.

More than 20 per cent of the bacteria tested were resistant to common antibiotics such as cephalosporin, and fluoroquinolone.