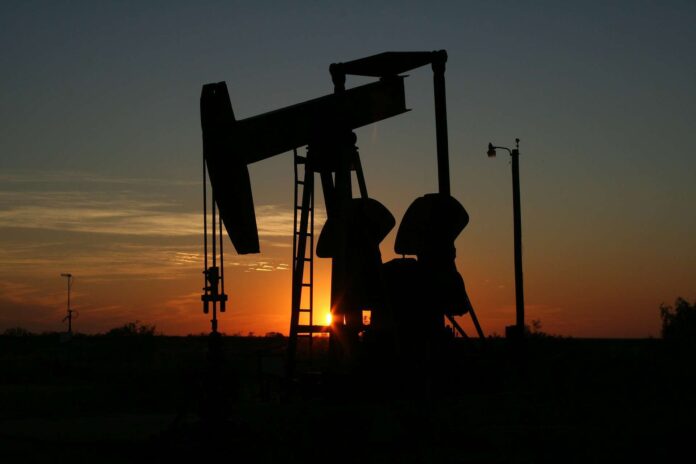 A part of Texas that is being heavily developed for oil and gas production has seen a dramatic increase in earthquakes over the past decade, a new study shows.

Researchers examined more than 7,000 seismic events in West Texas between 2000 and 2017, according to the study published this week in the Journal of Geophysical Research – Solid Earth. The analysis showed that a disproportionate number have happened in the last 10 years in an area near Pecos known as the Delaware Basin. The uptick began after 2007, when just one earthquake was recorded in the area. Nineteen earthquakes happened in 2009 and more than 2,000 temblors were tracked in 2017.

The study points out that seismic activity went up at the same time that petroleum production in the region increased, but it doesn’t go so far as to make a direct conclusion.