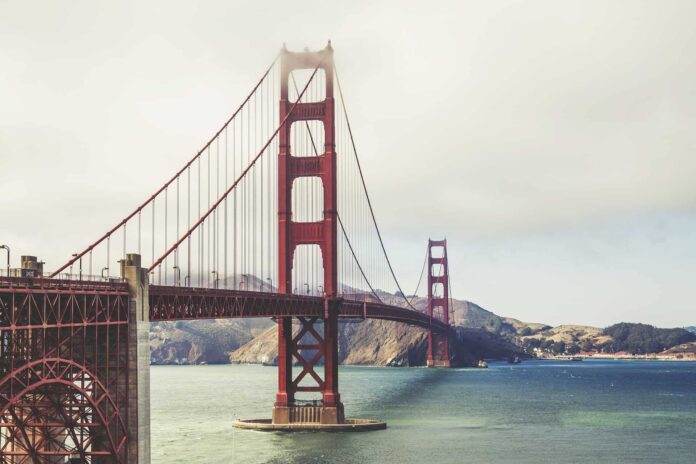 San Francisco water officials were inspecting for earthquake damage Monday at a dam under construction in the South Bay after a small temblor shook the area the night before.

Officials with the San Francisco Public Utilities Commission said the earthen dam, which is being built to replace an older dam at the reservoir, probably wasn’t affected by the earthquake. But they sent inspectors to check on the structural integrity of the dam as well as a concrete spillway, intake tower and boat ramp as a precaution.