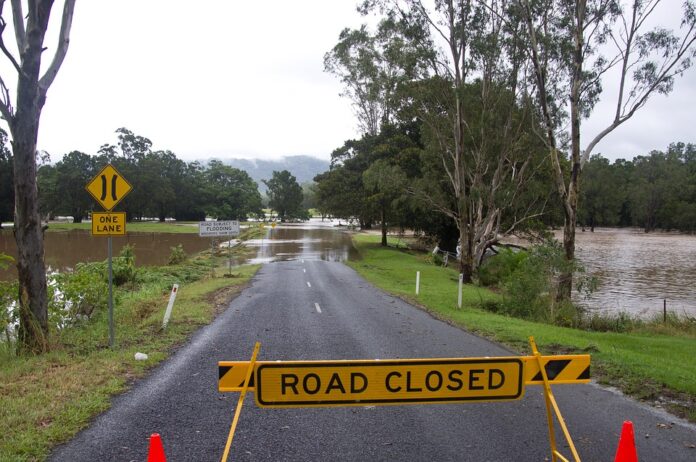 Hundreds of Australians have been told to evacuate their homes as Queensland faces another flooding emergency.

More than a dozen warnings were issued on Friday, telling residents in several regions to prepare their homes and evacuate if needed. One person died in flooding in the state’s north earlier this week.