Even if Injection of Fracking Wastewater Stops, Quakes Won’t 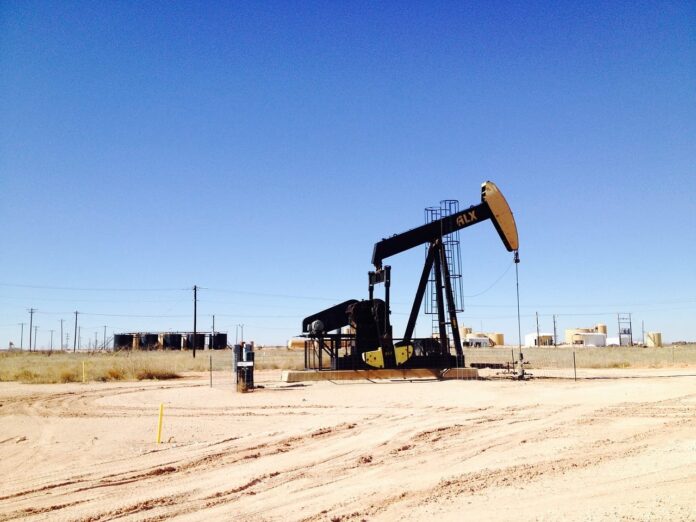 Jacob Walter likes to remind people that what has transpired in Oklahoma over the past decade is unprecedented in human history.

Walter is Oklahoma’s state seismologist, and he is talking about the surge of earthquakes that has plagued his state since its most recent oil-and-gas boom. Production techniques—including hydraulic fracturing, or fracking—led to large-scale underground wastewater disposal, which scientists have tied to the state’s 900-fold increase in quakes since 2008. After 2015, when oil demand fell as prices dropped and Oklahoma instituted new wastewater-disposal rules, earthquake rates fell sharply. Still, the state continued to see rare but damaging tremors triggered by the fluids that had already been shunted underground. “I don’t think people fully appreciate the scale, the amount of water that was injected over the years,” Walter says, adding that humans have now caused four of the five largest earthquakes in Oklahoma’s recorded history.

Since the surge began, scientists have grappled with how to manage the quakes without crippling one of the state’s most lucrative industries.